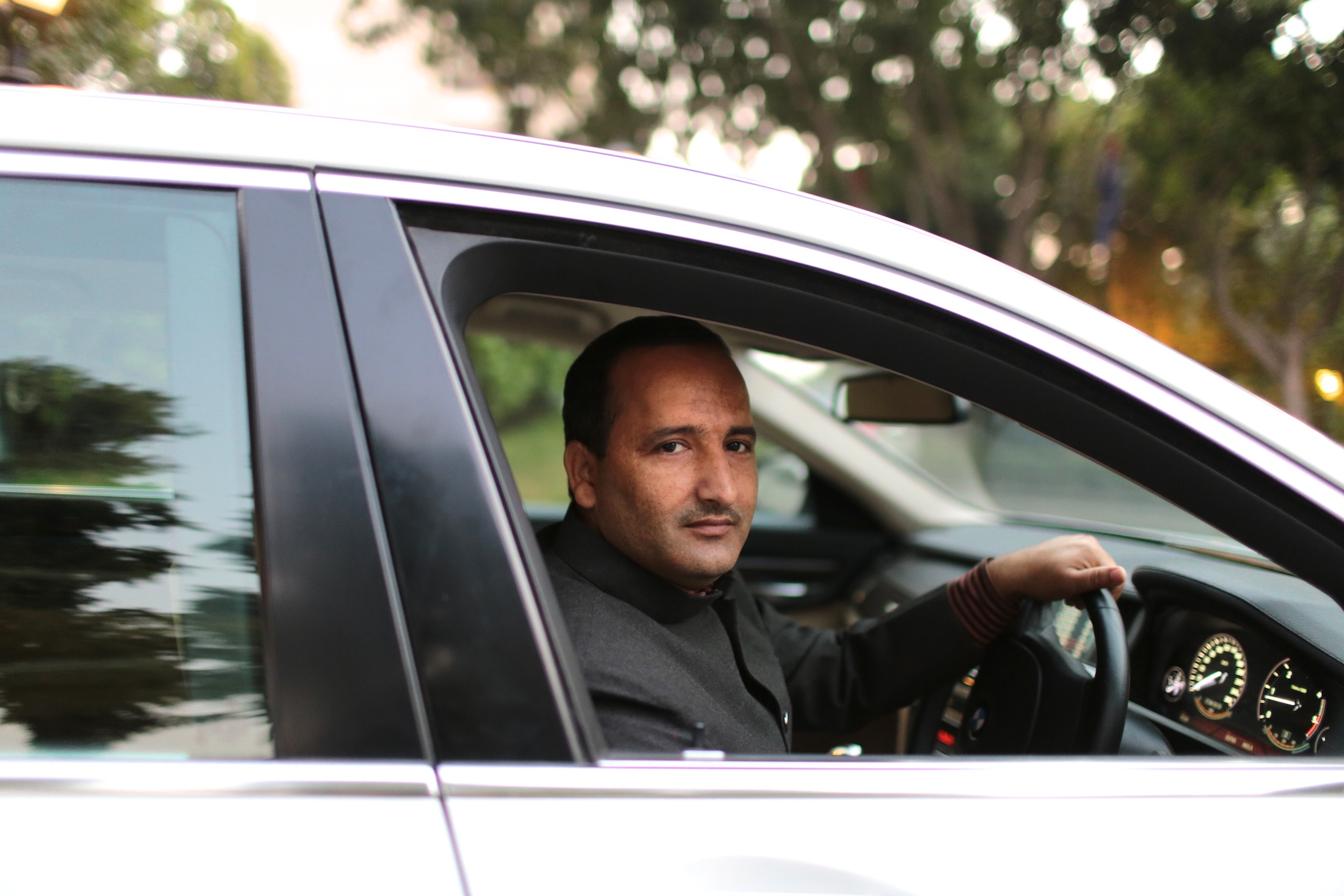 You know folks what is the worst form of buzzkill – having to refrain from enjoying and indulging at a party because you are the designated driver. There is nothing worse to be around people who are slowly shedding their inhibitions and fancying themselves dancers, singers, and stand-up comics (in that order pretty much) while you stand around sipping juice and trying to appear amused and interested. The worst thing to be around a gradually drunk gathering is sober. And if you are the kind who think that they can get behind the wheel after a bottle or two and still be safe well then you are such a badass and ooh golly wowie, and NASA called and they want you bad, and all that…

Boys, it is NOT cool to drink and drive. Fatherly as it may make me sound, take it from a guy (well, man) whose job is to taste alcohol for living. I always ensure that am never above the prescribed limit to be deemed roadworthy. The risk is not worth it. Worst yet, you may be in control but the lack of motor skills (nice pun that!) in someone else could cause you and the said person (or some third party) grievous injury. Let’s face it, we all know of someone who suffered on account of drunken driving no more than two degrees of separation away and that is not a statistic to be proud of.

I think they need to start publishing roadkill and fatal accident pictures on bottles of booze just like they do with infected organs and cigarette packs. Big brands sure have their share of CSR campaigns but no restaurant or bar that I ever went to stopped me from drinking or worried about how I intended to get home. How I wish there was a way to check such without coming across as motherly or righteous.

Girls, perhaps the only way most men will understand the gravity of this issue is if you refuse to get in a car with a drunken driver: nothing sobers up a young spirited mind than being snubbed by a pretty lass. Not trying to be chauvinistic but just resorting to all and any measures to ensure that the harm done on our roads due to drunken driving can be curbed if not entirely wiped out.

So, call a driver or call a cab. I was recently introduced to the Uber cab service. Sign up, download the app and every time you log in, it will locate you and tell you exactly how far the nearest vehicle is and can reach you in how many minutes. For me, it hasn’t been more than 20 minutes and average was nine.  Seamless, superb and in a slick car (nothing less than a Camry or Accord will show up and if you are in luck, expect an A4, A6 or above!) – that’s Uber for you.

Of course it costs a bit more than your average taxi (at the time of writing this Ola Cabs has introduced a new segment of small taxis at INR14/km with their standard offer standing at INR18/km) but it’s really only just a bit more. You pay INR70/- as booking fee, INR20/kms plus INR2/minute. So a 5 kms ride done in 30 minutes (that’s pretty heavy traffic conditions) would cost you 70 + (5*20) + (2*30) = INR230/- which isn’t bad at all! I wouldn’t compare it to riding in some small hatchback taxi (balck & yellow or private) because if it is economy you are after, auto rickshaws, the metro, and buses are even cheaper.

The only catch with Uber is that you can’t pre-book but, as I shared, so far 20 minutes has been my longest wait. Maybe have just been lucky.

Speaking of luck and if only to show you just how serious I am about not drinking and driving (wait, I mean drinking and then not driving), I have even managed to get a special discount coupon from Uber for all you readers which entitles you to two free rides of upto INR500/- each! No kidding! All you need to do is enter WHYNOTDELHI in the promotion code space when you make a booking through the Uber app on your smartphone and your first two rides are on me! But am only taking care of your party plans till New Year’s; post that the coupon expires.

This was/is not a plug piece. I didn’t receive any money or other form of gratuity (unless you count a coffee at a cafe as remuneration). Inasmuch as am all for drunken tomfoolery and monkeying about, am very much against mixing drinks and driving; I as a sommelier stand for civility of consumption. So not just this festive season but in general: Ride Smart, Ditch the Keys, and go Tap that App! (all hashtags that I am stealing from the Uber campaign.)

PS. All of you owe me a gift now. Just saying…