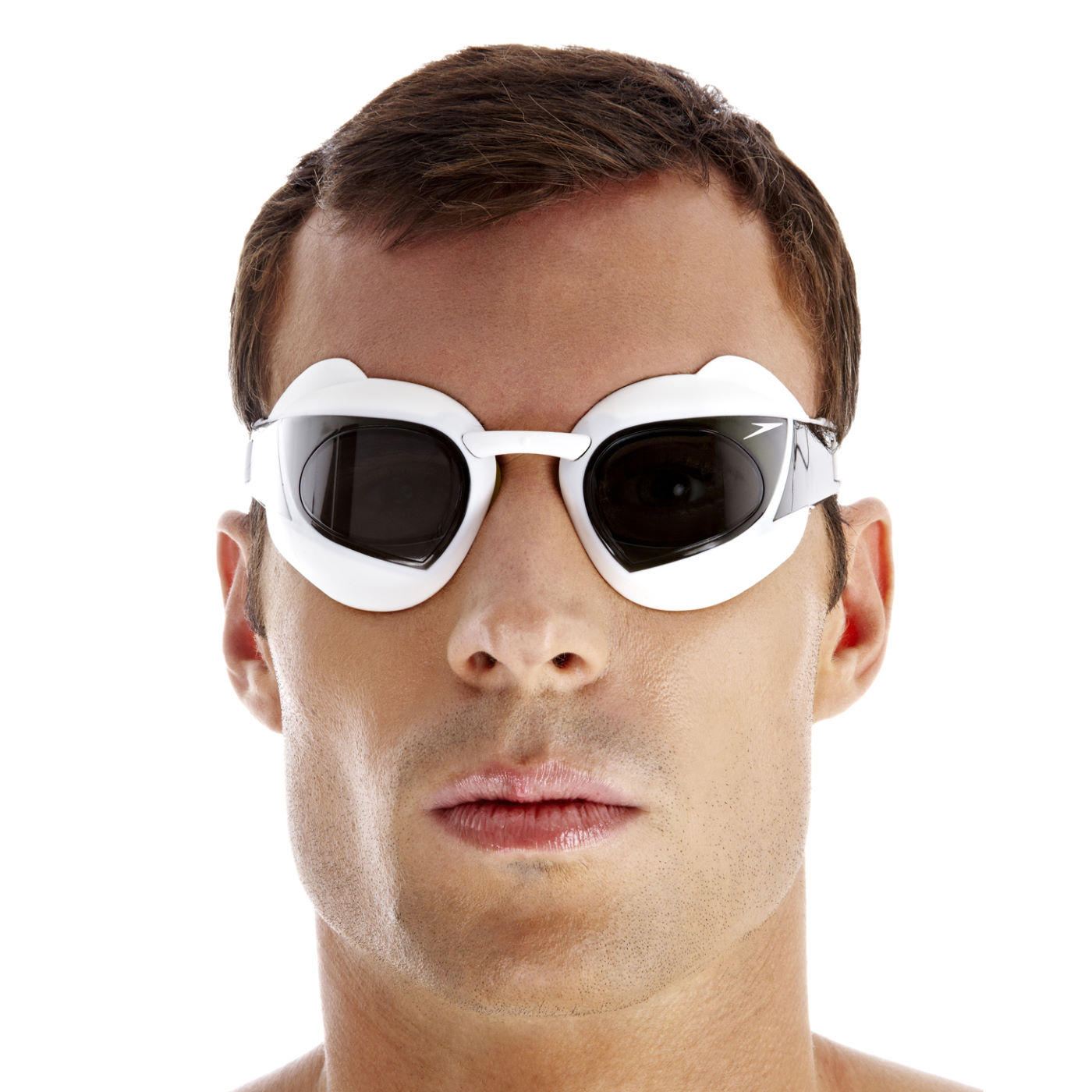 So man figured out long ago that based on mere human strength and potential, past the point of undying human grit and sheer determination, and after every possible inspirational quote has been uttered and all motivating posters, scanned, he can only go ye fast. To go any faster he would need technology, but only the kind that is permitted by the sports authorities. In short, anything short of bionic and/or motorised would do. So he put on his science cap and got figuring, and calculating. Motion dynamics, drag, resistance, basic laws of movement and inertia, and more such. And eventually the term aerodynamic came to sit on top of the pile of ‘things that make you go faster’. And thereon, everything had to be Aero. It wasn’t enough to be sleek and lean, it had to cut air like a hot knife through butter, all with ninja-like precision and cleanliness.

Now of all the sports that we indulge in, the ones in water offer the most trouble with speed as water being a denser medium than air is harder to slice through and consequently it slows us down a lot more, (even though we weigh a lot lesser when in it!) So everything that can be fathomably achieved is done and year on year new designs are launched to further push the Aero envelope.

This year, Speedo launches the Fastskin 3 Elite range (there’s also the Fastskin 3 Super Elite but the way they are shaped, I think they are only suited for people who spend most of lives in water, or amphibians.) As the name suggests, they are sleek and cling light (like skin) and are meant to go fast. Elite, that’s always a good word to (subtly?) show that the pros are using them nowadays. And in case some naive consumer misses the point, stick a giant poster with Michael ‘Positive Ape Index” Phelps doing the butterfly wearing those.

In fact, the very model he wears can then sell for double the price than the regular Fastskin Elite, nevermind the fact that his are coloured green and blue with mirrored lenses, like the eyes of some tropical bog-dwelling bug.

The normal range looks a lot more sober but all of them look bloody serious. You bring these to the party, you mean business. You aren’t there to merely float, you are a wave-maker. That’s what these goggles say, and you haven’t even worn them yet!

Wearing them, however, wasn’t as exciting. In fact, the only reason I know is because I have only recently got rid of mine. And they were new, barely a few swims old but trouble was that I couldn’t last in them for anything longer than 20 minutes without feeling as if they were gauging my eyeballs right out of their sockets!

the eyes and that creates an unusual stretch. After much tinkering I finally found a setting which worked but even then they were far from comfortable. In case you own them and wish to retain them, the trick is to wear them higher than say the other racing style goggles (the Aquasockets let’s say which, by the way, I absolutely love). So once the pad rests on the contours of your skull around your eye you get a more enjoyable fit. But wear them a hair-width lower and you will feel your eyes bulge like a frog. And you’d get used to it if it weren’t for the fact that it almost seems to stretch your vision, thereby obfuscating everything.

The pair come with a small carry pouch (standard with Speedo I imagine) and also a smaller Ziplock bag with 2 other nose-bridge pins in different sizes.

Fastskin 3s have a calibrated head band so you know at what number setting they fit you best; the band adjusts fairly easily and, in fact, the white band with yellow measurement tape markings was quite the aesthetic touch, but nothing could compensate for the lack of face fit. The suction is air-tight and unlike other goggles where you can twist them to release the pressure, here you have to lift along your temples, the little

plastic bits that are attached to the frame and through which passes the strap. Again, not comfortable a design as I kept catching my eyebrows in them.

But, every now and then, when they do seem to settle in fine, run your hand over them and you see just how they become a feature on your face with no part jutting out at all. So when swimming, water would flow around them more naturally than it would around your eyes were you to be swimming without any goggles.

They are price between INR2800-INR5000 (the 5k ones are the Michael Phelps bug-eyed version) and have a few lens finishes and colour options. I don’t think I would highly recommend them unless you are desperately looking for something to shave a few mili-seconds off your 15minute 1k swim. And even then I’d ask you to work on your stroke first.