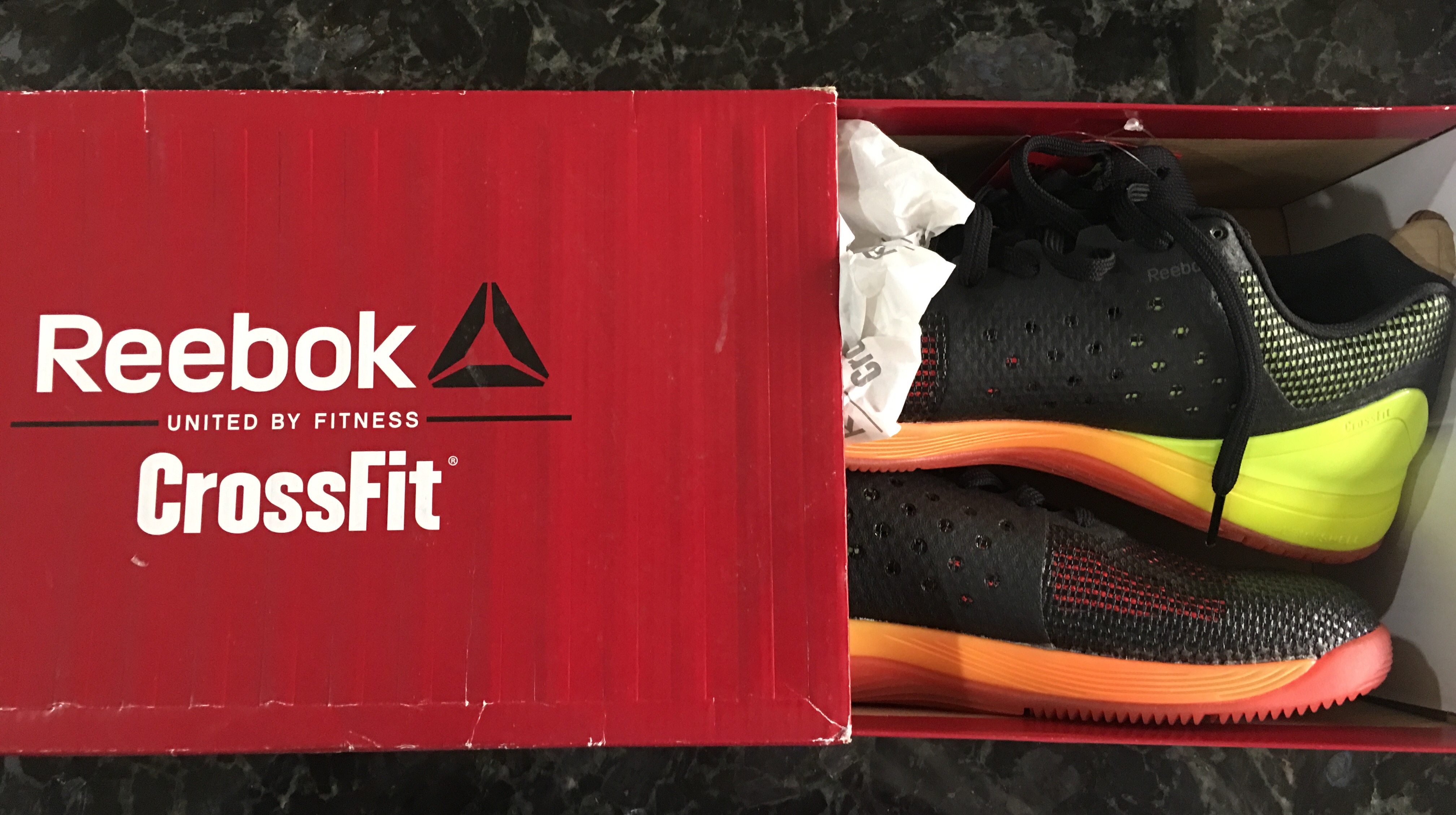 Change is always difficult. The irony is that it is only through change that we can get better and yet as much as we want change, we equally oppose it.
This has pretty much been the case with the latest Crossfit product from the Reebok stable: the Nano 7. Comparisons to all previous models starting from 4 and counting down, especially the 6, which was so successful that it’s been a tough act to follow for the 7. For me, simply put, the Nano 7 is a great successor. Here’s why:

If you are in the market for a gym/workout/boot-camp/H.I.I.T./Crossfit specific shoe, this will do the job sufficiently well. The shoe is rather purpose-oriented; it isn’t your everyday casual knock-about-in sneaker. It has a habitat and will thrive in it. The colour pattern also makes it stand out well. 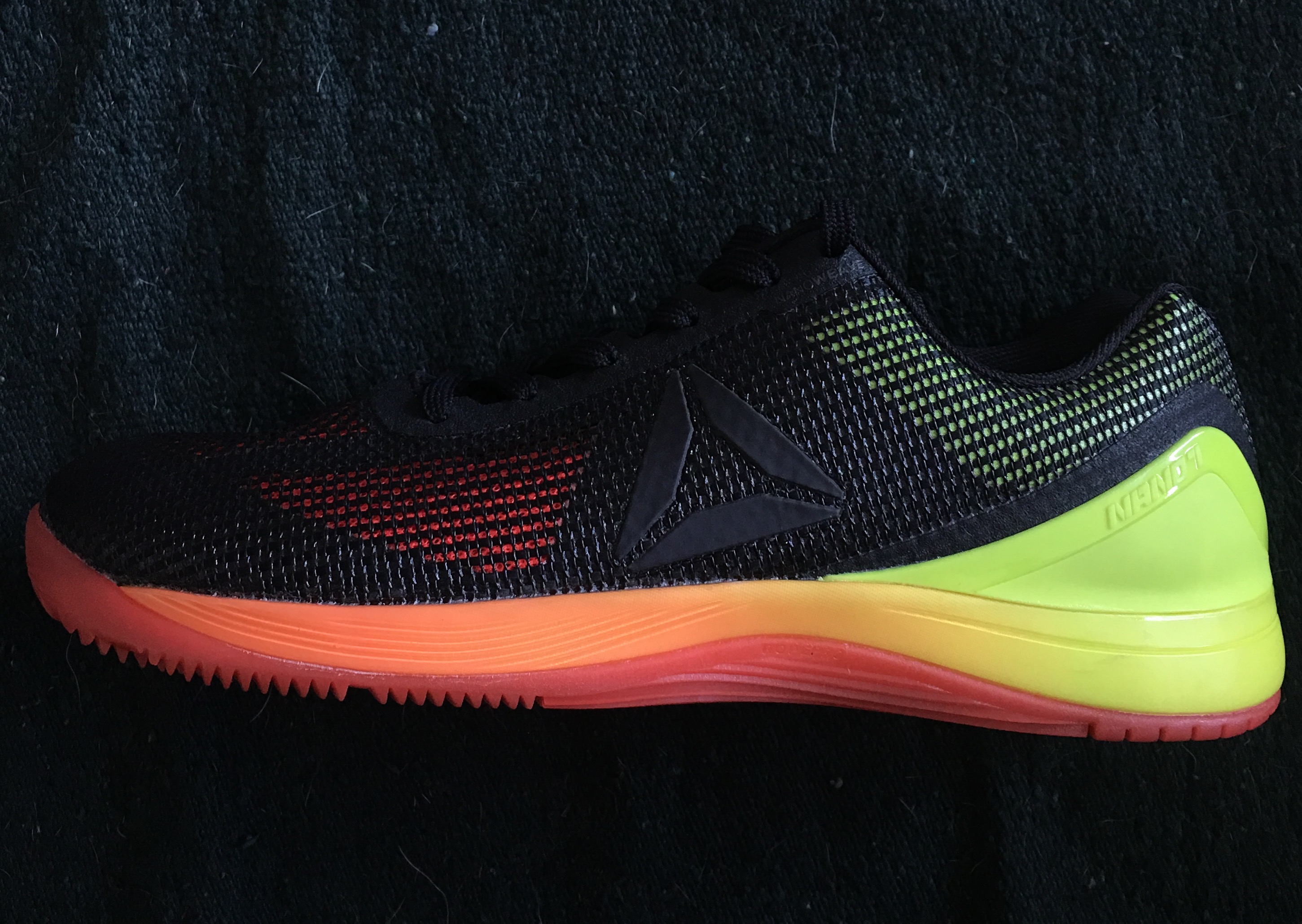