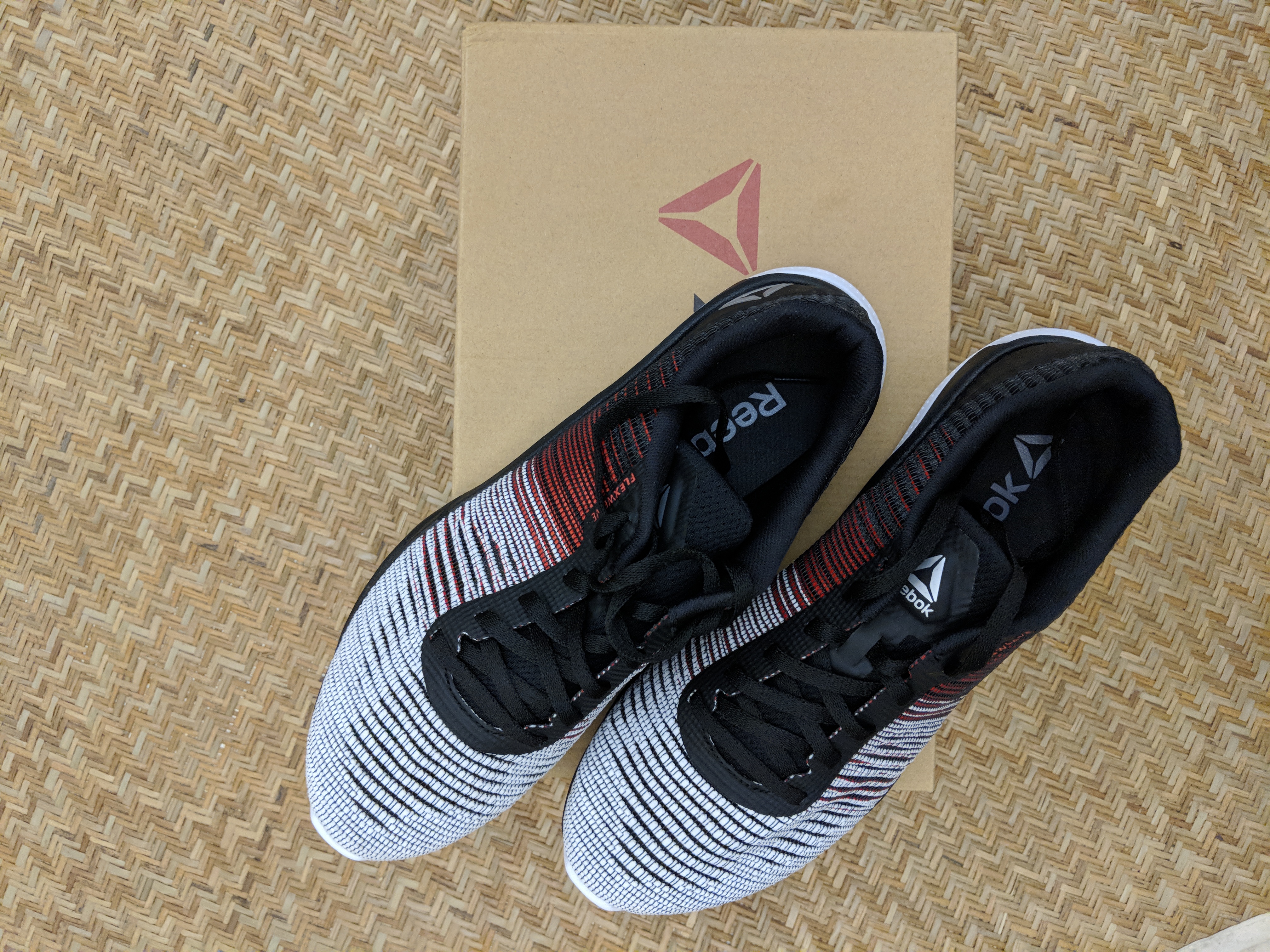 It has been some time since we heard anything new from the Reebok stable. The Flexweave launch comes much after Floatride, which I reviewed here for RunRepeat.com. It was a brave effort, a fairly good shoe but priced too high to encourage buyers to be swayed by a brand with a not-as-established running DNA. It boasted decent uppers but unfortunately, it turned out that the weak spine at the back gave way much too quickly. However, it remains one of the smartest looking shoes I wore last season while out on a run.
Fast forward to 1st March 2018 and Reebok has launched the Flexweave Fast. Here’s a quick sum up.
Things I Like: 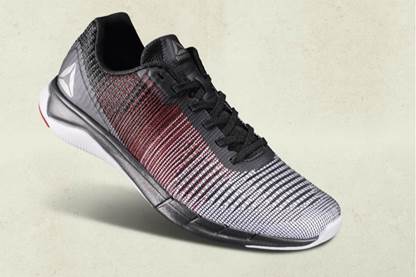 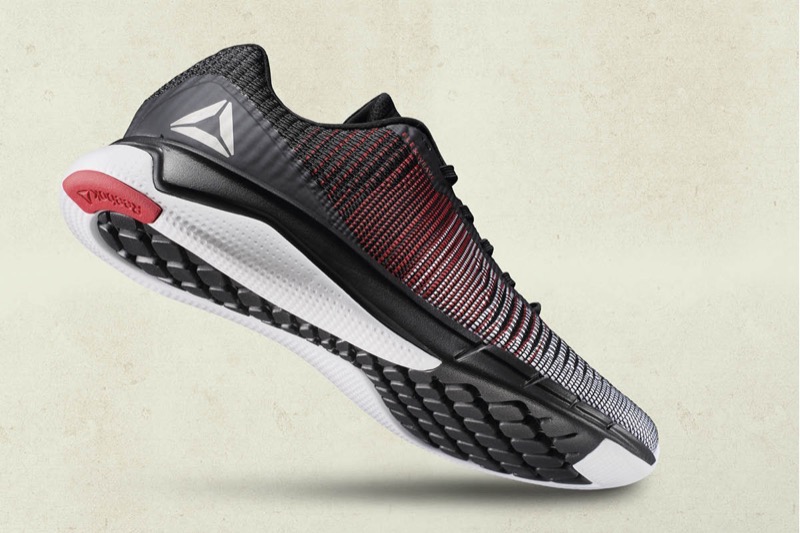 That’s it, barring that one thing, everything about the shoe is pretty good, especially the price! In times when the average runner can run a pair into submission every 4 months (OK, 6 months), to keep dishing out 20k for a pair each time can make a solid dent. For sub INR10,000/- this is a lovely shoe: good solid construction, premium uppers, lovely colourways and quite durable.
I clocked enough miles in these to form a fairly solid opinion but I must confess some of these runs were hard to see through till the end; that constant striking landing made me wish to abort many times. I kept picking up the pace to lessen the landing hangover. 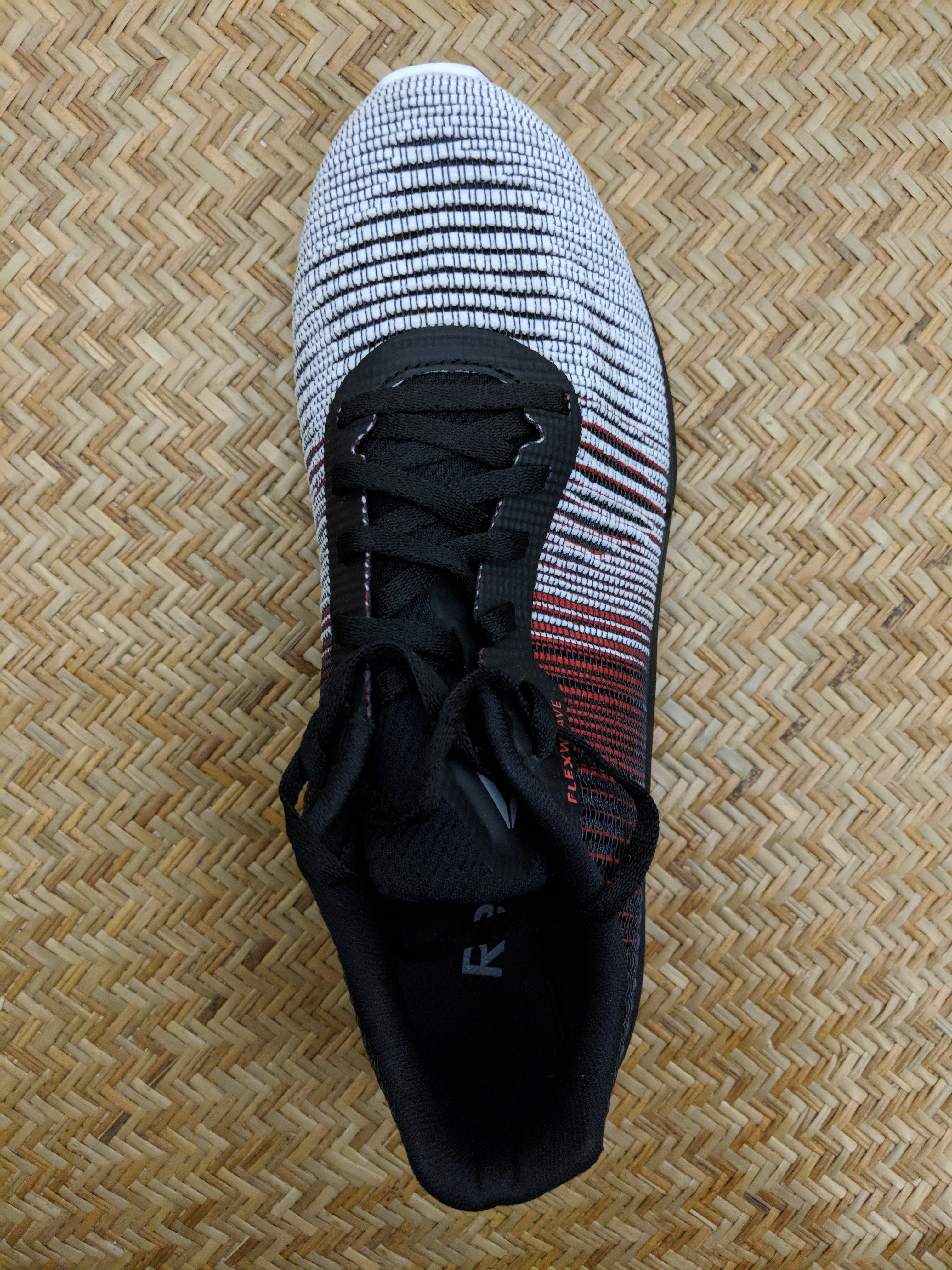 I would suspect that given the brand’s strong cross-fit DNA a lot of users and loyalists would be using this indoors on a treadmill or for short speed drills in combination with other workouts, in which case, this could be a perfect shoe. It has enough grip and stiffness for those rubber-lined floors of cross fit boxes and also brings enough running-cred to boot.
So that’s that; Flexweave, Reebok’s new and very sexy woven uppers, this particular application of which, however (Reebok Fast Flexweave), could stand to be improved.
By the way, fellows, if you wish to see a collection of my more detailed reviews for various other running shoes, do go to RunRepeat and have a dekko. Not just from me, but fodder aplenty for the tech-nerd in all of us, penned by people who are as obsessed with (running) sneakers as I am, if not more…